What's on your mind?

So it's not OK for PewDiePie to diss Cocomelon, but it's OK for Robot Chicken to make inappropriate videos of children's characters like Spongebob and The Muppets? Bullcrap! 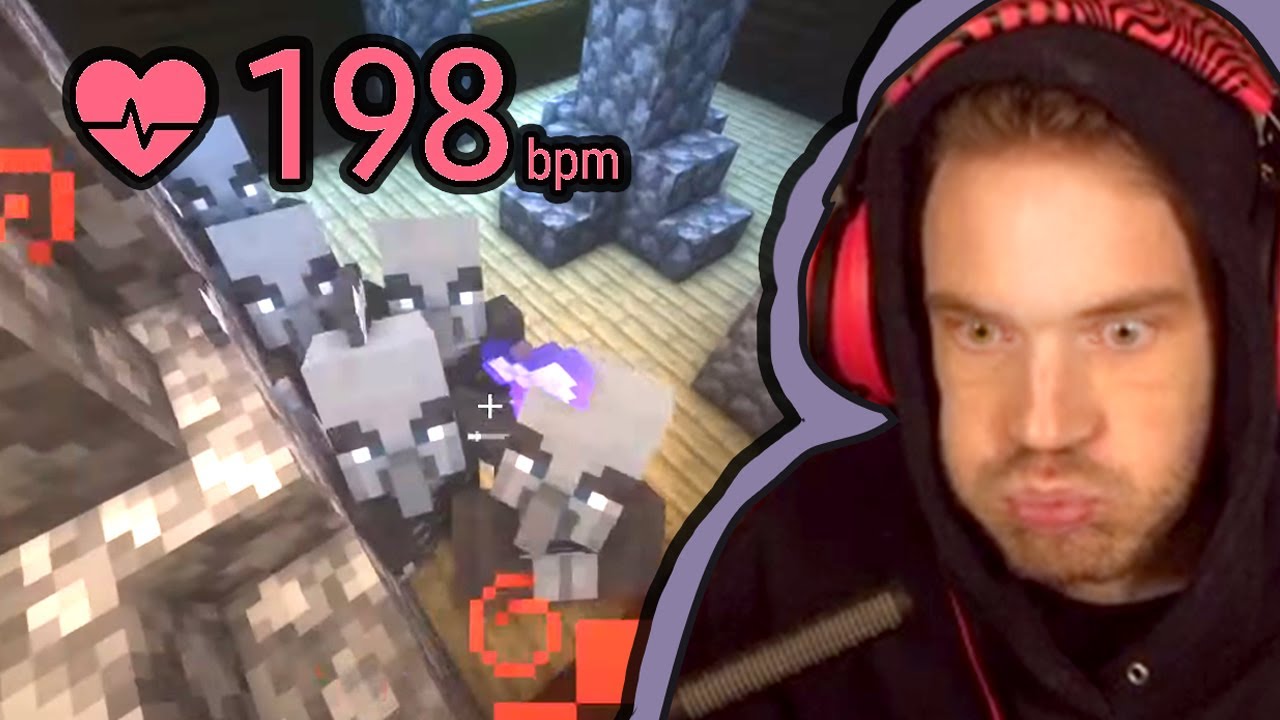 I Havn't Been This Scared in Years...YouTube

Just so you know, there was a weird vandalism edit of Happy Wheels page on this wiki today, made by DuggarBates. When I saw that, I went and edited the page, so it's back to normal.

Who is with me? Join now. The Cocomelon Rapid Annihilation Projects is in Tier 0.76. We need to save Pewds. Cocomelon, repackaged, no varied, copy and paste content irresponsible parents show their kiddos seven hours a day. Are they at 102 million yet? 104 million is the fail safe point, where we have to finish the plans.

He will start a war but is trying not to. Here is how:

The result will be a war, which I think will be greater than T-Series. This is evidenced by all the memes that were made months prior; nobody expected T-Series but they are paying more attention to Cocomelon. It all goes the same. Just like T-Series, Felix makes one single video about the surpassing channel, but something much worse comes out of it. There will be billboards, even radio shows saying "sub to PewDiePie". It may start February 2021.

What are we going to do?

Instead of us freaking out over it, I suggest we fight back. That's why I founded the Cocomelon Rapid Annihilation Projects (C.R.A.P.). Despite the name, the project will do no harm to Cocomelon. Instead, there might be a channel block. They will still see it and continuously upload, but the rest of the world won't. First I need to learn how webpages are blocked. After all, India blocked Bitch Lasagna, I just have to find out how. What we also know is that many kiddos who watch Cocomelon are in primarily English-speaking countries (USA, UK, Canada, Australia, etc.). They also have a Spanish channel, so Mexico as well. So we will have to block Cocomelon in those countries first, then others if necessary.

Those who are forgetting - this might stop the war from ever happening. 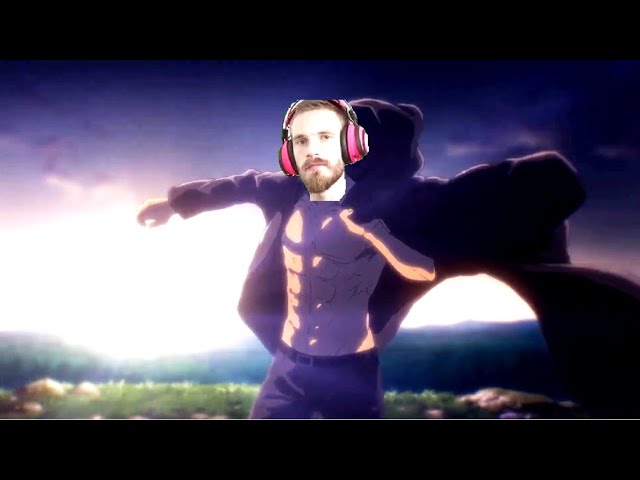 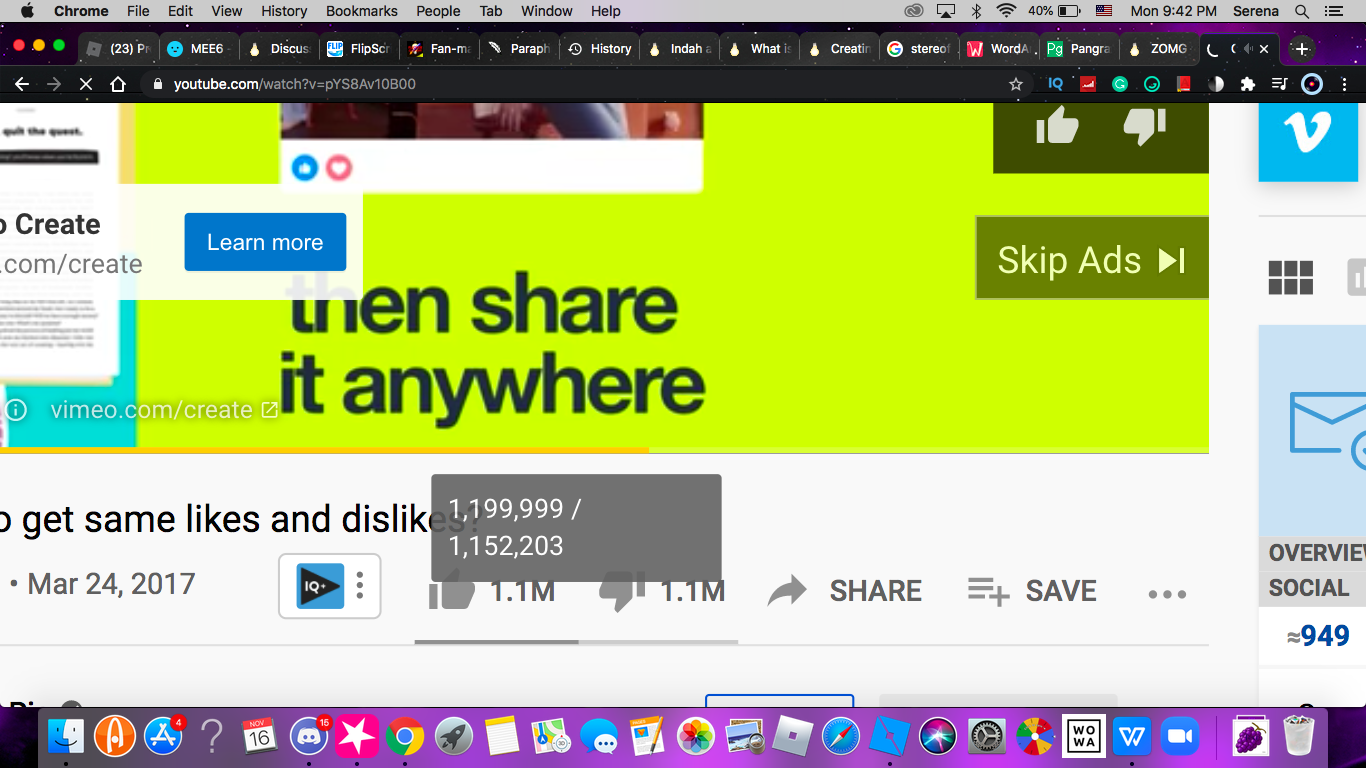 I have spawned here from Wikitubia.

Pretty sure ou've all seen it but eh

This is a real picture

Almost every single article in this wiki has "THIS WIKI IS SPONSORED BY THE NEXT PRESIDENT OF THE UNITED STATES, JOE BIDEN!" and his campaign poster copypasted multiple times.

Did someone vandalise the wiki?

I have not seen her in awhile, but i think ive seen Edgar recently.

It's all open information (in the dear ol', free North): INOBIZ AB.

It just bothered me that it said "unknown company". He and Johanna are also board members in two of Pewds' companies.

Welcome to Sweden, where you can find someone's shoe size in under two minutes.

(Wouldn't have searched up anything weird, this didn't feel too intrusive. Up to staff now whether to add or no. But can't you at least shorten to "his father is a CEO" instead, otherwise? Just gets on my nerves)

(edited by Hyeonmuko)
PewDiePie
e
(edited by The mayonnaise)

i mean, he couldve drowned and died and then pewds replaced him.. 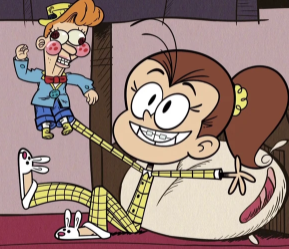 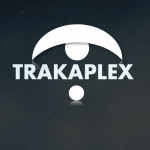 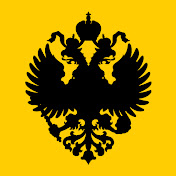 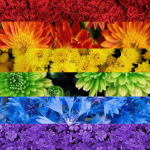 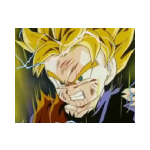 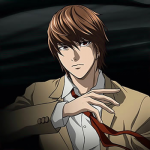 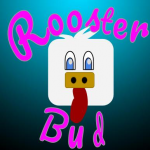 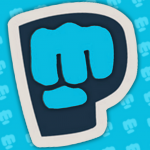 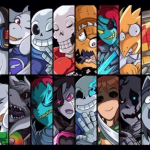